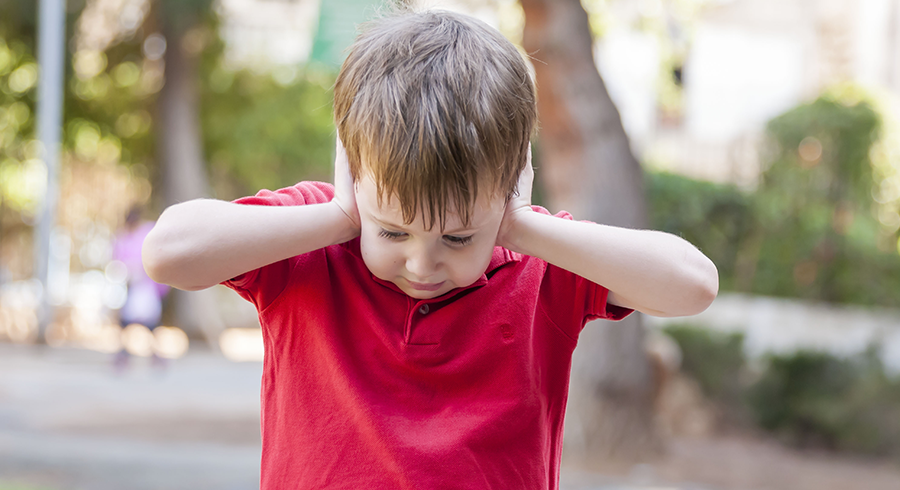 The Tohum Autism Foundation signed the Autism Screening Project in 2006 which ws financed by the European Union and was jointly run with the Ministry for Health with the purpose of furthering work on early diagnosis. This project is a first for Turkey.
The project was run in Adana, Bursa, Gaziantep, İzmir and Kocaeli Health Centers and AÇSAP Centers to screen for ASD risks in 46,000 children between the ages of 18-36 months who were brought in for routine controls. The assessment was in two stages. In the first stage, the nurse or midwife used the M-CHAT (Modified Checklist for Autism in Toddlers) tool. In this assessment, there are 23 questions which are answered by the parent or primary care giver’s views. As a consequence of this assessment, any children that are in the risk group are then assessed by doctors using CHAT (Checklist for Autism in Toddlers). In CHAT, the views of the parent are supplemented by observing the child. The research showed important differences across areas but no major differences across the sex of the children.
46,000 children were screened for Autism risk across 5 pilot municipalities
The results of this project show the risk of ASD not that ASD exists widely. It is estimated that the risk is roughly the same as that in the United States and in Australia. Future work should focus on the situation with school aged children. In this type of research, the at-risk group of children should be further examined by mental-health professionals in a clinical review.
This project is the first of its kind for being a very large sample group spread over 5 different regions on early childhood autism risks. Additionally, meetings were held with autism related officials in the research regions and 1,250 health care workers were given autism related training. With this effort, we believe we have raised awareness and knowledge massively. Furthermore, we believe that parents of children at risk of developing autism were given warning to take their children to specialists for further assessments and this is an important public service. In this project 46,000 children were screened for autism in 5 pilot regions.